Can You Guess the State With the Biggest Spenders?

As Americans approach prime shopping season, the impulse to spend beyond one’s means will inevitably creep into some households. But some states are apparently more addicted to debt than others–and they aren’t necessarily the regions one might expect.

An analysis of all 50 states and the District of Columbia released by personal finance network WalletHub that compared personal spending against cost of living and income revealed that the state blowing the most cash is Mississippi.

“Mississippi ranked highest due to a combination of spending more per capita than most other states on food, gas and health care, as well as ranking fifth in auto and credit card debt and third in percentage of population spending more than they make,” said Raz Daraban, a spokesperson for WalletHub.

Surprisingly, New York is at the opposite end of the spectrum in all but average home size and percentage of population spending more than they make, he added, categories in which the Empire State ranked 12th and 26th, respectively.

But while those in the Magnolia State may be living large and accruing debt, the most moneyed individuals in the country actually reside in California.

According to Wealth-X, a prospecting firm that focuses on ultra-wealthy intelligence, 13,445 ultra high net worth individuals–defined as having $30 million and above in net assets–reside in the Golden State. 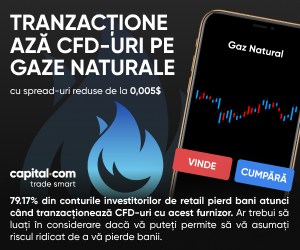