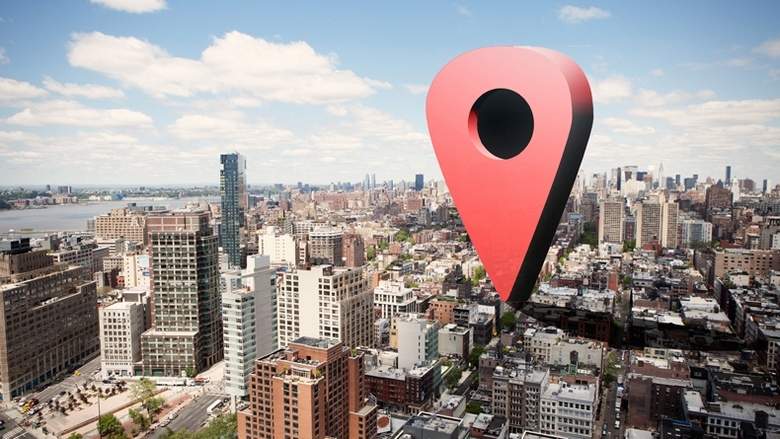 Hurray for virtual reality and Google Maps! Technology can take you travelling at a fraction of the cost, in the comfort of your couch. Best part, to return home, you just have to remove your headsets. So who’s in?

We were merely passing through. It was nowhere on our itinerary. As part of a media trip over a year ago, only three things were highlighted in our all-too-short stop in San Francisco: arrive at the hotel past midnight after four dizzying days of the Consumer Electronics Show in Las Vegas, get on a bus early to visit the Sonoma Raceway some 86km away and zip back to catch a mid-afternoon flight to Los Angeles for some more action.

On the way, it hit me: holy cow, we’re in San Francisco; the Golden Gate Bridge can’t be far.

As far as I can recall, the bridge never even crossed my mind despite the fact that I knew we were going to SanFran. Heck, true to my basketball roots, I was a mite more concerned about whether I could get even a distant glimpse of Oracle Arena, home of the NBA’s Golden State Warriors and their superstar two-time MVP, Stephen Curry. So when it was apparent that we were indeed going to pass through the bridge on our way to our real destination, I did what everyone would do in today’s age: fire up the video app on my smartphone.

One minute and 48 seconds, captured on video. Seemed like forever. I was so fixated on capturing the video I didn’t really have time to appreciate the view with my own eyes. The Golden Gate Bridge wasn’t honoured for being one of the Seven Civil Engineering Wonders of the World for nothing. The funny thing is, when it was first proposed, it was met with opposition, and it took decades of back-and-forth before it was finally okayed. And before it was opened 80 years ago, the most meticulous methods were applied to what would become one of the most recognised mega structures in history – technology’s creme de la creme of the time, so to speak.

The anniversary of the bridge just went by – it was opened on May 27, 1937. Today, we have technology and robotics to aid the construction of something this iconic. Ever wondered how they did it back then, erect that 1.6km long bridge?

According to the Public Broadcasting Service, 80,000 miles (129,000km) of steel wire less than 0.196 inch in diameter were bound 1,600-pound spools and attached to the bridge’s anchorages to spin the cables. A fixture within the anchorages called a strand shoe was used to secure the ‘dead wire’ while a spinning wheel pulled a ‘live wire’ across the bridge. Once it reached the opposite shore of the Gate, the live wire was secured onto the strand shoe and the wheel returned with another loop of wire to begin the process again. This spinning process was repeated from tower to tower, anchorage to anchorage, so imagine the work it required for it. And it had to be done in a precise way, in order to create the balance needed for the cables to absorb the proper amount of wind pressure. God I miss physics class.

The construction team was, however, able to devise a way to speed things up: a split-tram system was made that would eventually be capable of spinning six wires at once, equivalent to 1,000 miles of wire spun in an eight-hour shift. The result? The cables were finished eight months ahead of the projected 14-month time frame.

Here’s more head-spinning figures: the bridge’s two main cables are 7,650 feet (2,332m) long, over three feet in diameter and contain 27,572 parallel wires. The largest cables ever spun, they’re long enough to circle planet Earth at the equator three times over. To keep it sturdy, each of the bridge’s towers have about 600,000 rivets. When they became corroded in the 1970s, they were replaced with high-strength galvanised bolts. That, ladies and gentlemen, was, at that time, technology in its purest form. Ever wondered why some projects go badly wrong today despite all the innovation present?

And since little federal support was available, most of the funds used for the bridge came from bonds sold by the Golden Gate Bridge and Highway District. A $35 million bond issue was okayed in 1930 (that’s almost $513 million, or Dh1.9 billion, in today’s terms), but it required that those interested put up their homes, businesses and farms as collateral. Guess what? It was a hit with residents.

The bridge’s construction safety record was also impressive: a rule of thumb back then was that you can expect one fatality per $1 million cost. The Golden Gate Bridge claimed only 11 – and 10 of them unfortunately met their end when a platform broke down on February 17, 1937, mere months before it was completed; imagine if that didn’t happen.

Until 1964, the Golden Gate Bridge was the world’s longest suspension bridge. Today, it sits at 14th place, though it is still considered the most beautiful and most photographed of the lot.

It’s funny that its iconic colour was meant to be temporary. The bridge’s website says that the ‘international orange’ hue was not only visible during a fog, but it also complements the topography of the surrounding hills and contrasted well with the blue skies. Hey, it was even intended to be painted in stripes by US military units. The options: black-and-yellow from the Navy or candy-cane-esque red-and-white from the Army Air Corps. Seriously?

I’m heading back to San Francisco this weekend, but this time, I’ll be heading south. I won’t be surprised if this time – though not going to the Golden Gate Bridge’s direction – I’ll be turning my head north a number of times, eager to recapture that moment again, even from afar. Nevermind this time even if the NBA Finals is underway.